PowerNukkit 1.5.1.0-PN has been released

Oh that bugs, that pesky bugs! This new version kills a lot of them!

We are still working on the new blocks and items that were introduced on 1.17.0, but we didn’t include them in this version because they are still unstable.

It’s also known that a new Minecraft version is coming out this week, we are preparing ourselves to try to release a new PowerNukkit version as soon as we manage to make it playable with the new protocol. We hope that it doesn’t require many changes to release it on the first day, but we expect that the new PowerNukkit release will be launched in about 3 days after the Minecraft release.

As always, backup your world before updating 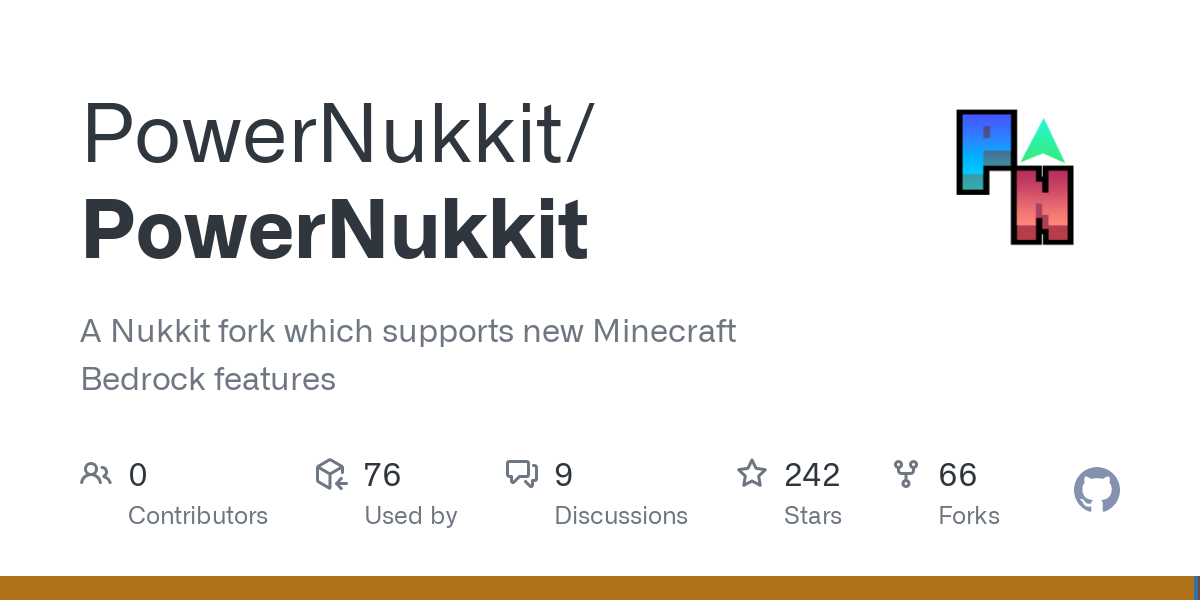 If you use Pterodactyl, you can find auto-updating PowerNukkit eggs at: 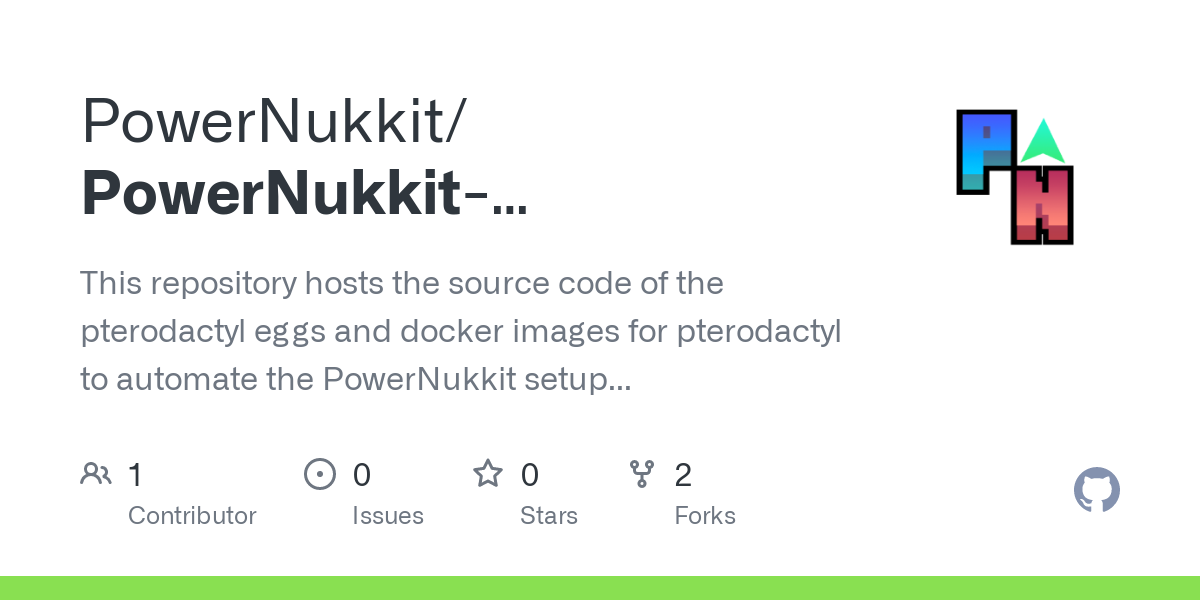 This repository hosts the source code of the pterodactyl eggs and docker images for pterodactyl to automate the PowerNukkit setup and updates without effort from the host or server owner. - PowerNu...

Our goal on this version was to fix bugs, and we did it, we fixed a lot of them!

Thank you for the translations!
Help us to translate PowerNukkit at https://translate.powernukkit.org

My kid updated minecraft on my tablet for me and now I’m getting
… “logged out due to outdated server!”

I guess it is being worked on by you lovely guys, but a warning; don’t update minecraft at this point :-/

Currently, I get with the stable version

Using the snapshot from TC fixes the issue…

@petercwallis @dirien
Hello, 1.5.2.0 is very close to be published, but we have just released a snapshot that supports the newest Minecraft version.

A snapshot compatible with MC 1.17.30 is now available! 📢 Releases

This is a quick post to say that we have just published a snapshot of PowerNukkit 1.5.2.0-PN supporting Minecraft Bedrock Edition 1.17.30! This publication is not final yet, but is only lacking a few more testing and some finishing touches, but it’s considered to be playable right now, but remember to make backups! 🏴󠁧󠁢󠁳󠁣󠁴󠁿 Help us improve our translation at https://translate.powernukkit.org

PowerNukkit snapshots can be used as Maven dep…